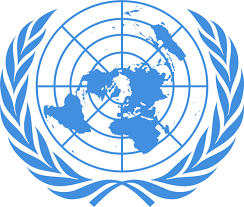 The United Nations in Somalia strongly condemns the murder of two humanitarian workers, who were reportedly killed yesterday in the capital, Mogadishu, by suspected Al-Shabaab terrorists.
The two Somali humanitarian workers were involved with an ongoing polio vaccination campaign, organized by the UN Children’s Fund (UNICEF), the World Health Organization (WHO) and the federal Ministry of Health.

“These workers were civilians providing critical health services to vulnerable children in Mogadishu. The United Nations strongly condemns this reprehensible act and emphasizes that in conflict situations all parties must respect and protect civilians,” said the UN Secretary-General’s Special Representative for Somalia, James Swan.

The United Nations in Somalia calls on the authorities to conduct a comprehensive investigation into the killings, and extends its deepest condolences to the families of the victims.

“The deaths of these two health workers are a gross violation of International Humanitarian Law. As humanitarians, they were on the frontline trying to contain a polio outbreak. It is abhorrent they were killed while trying to help others,” said the Humanitarian Coordinator for Somalia, Adam Abdelmoula.

“I urge all parties to protect humanitarian workers, including by upholding the humanitarian principles of humanity, impartiality, neutrality and independence, so that we can eradicate preventable diseases like polio in Somalia,” the Humanitarian Coordinator added.

This killing comes at a time when 23 children have been infected with polio in Somalia. In the country’s south and central regions, humanitarian workers having been working without pause to reach 1.65 million children with oral polio vaccines, including nearly half a million children in Mogadishu. 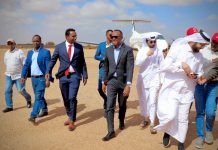 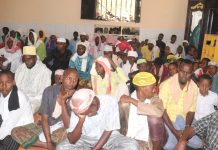 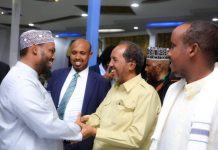