The Minister of Foreign Affairs and International Cooperation, H.E. Mr. Abshir Omar Jama, received in the capital Mogadishu, the Ambassador of the United Kingdom to the Federal Republic of Somalia, H.E. Ms. Kate Foster OBE , on a courtesy visit.

The British Ambassador congratulated the new Foreign Minister on his assumption of the position, wishing him lasting success in the tasks assigned to him, stressing the role of the UK as a partner and ally supporting the government and people of Somalia.

During the meeting, they reviewed the friendship and cooperation relations between Somalia and the United Kingdom and ways to strengthen and develop them in various fields to serve areas of mutual interest. 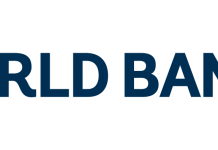 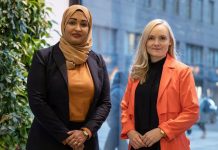 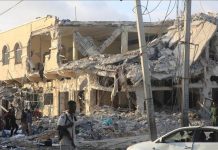